Barbara Bush dedicated her life to public service, and for nearly three decades focused on the cause of literacy. This exceptional hometown hero did not seek out public notoriety, instead she championed a cause that changed the lives of countless Americans. Her efforts deserve a public space and to elevate her cause. Mrs. Bush accepted naming the downtown Houston Library Plaza in her honor in November 2016.

This welcoming space will extend the Houston Public Library’s mission outside of its physical walls and into the outdoors. 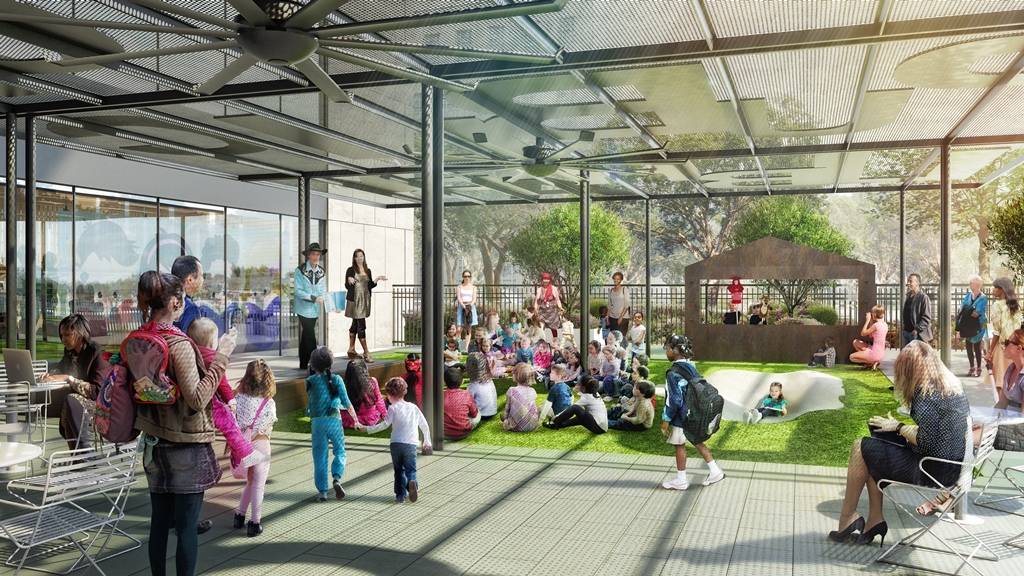 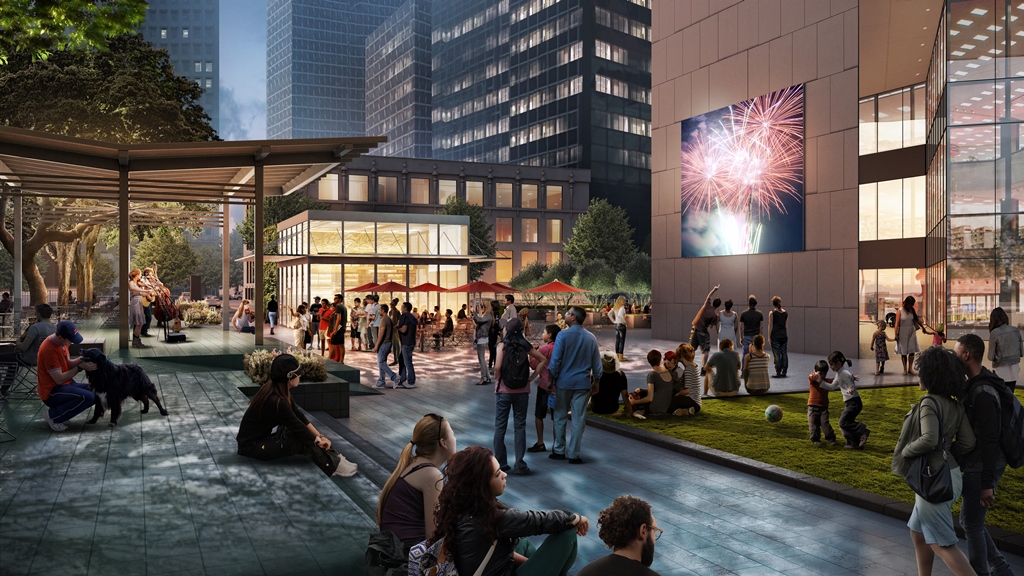